Why Review Gating Is a Bad Strategy for Growth 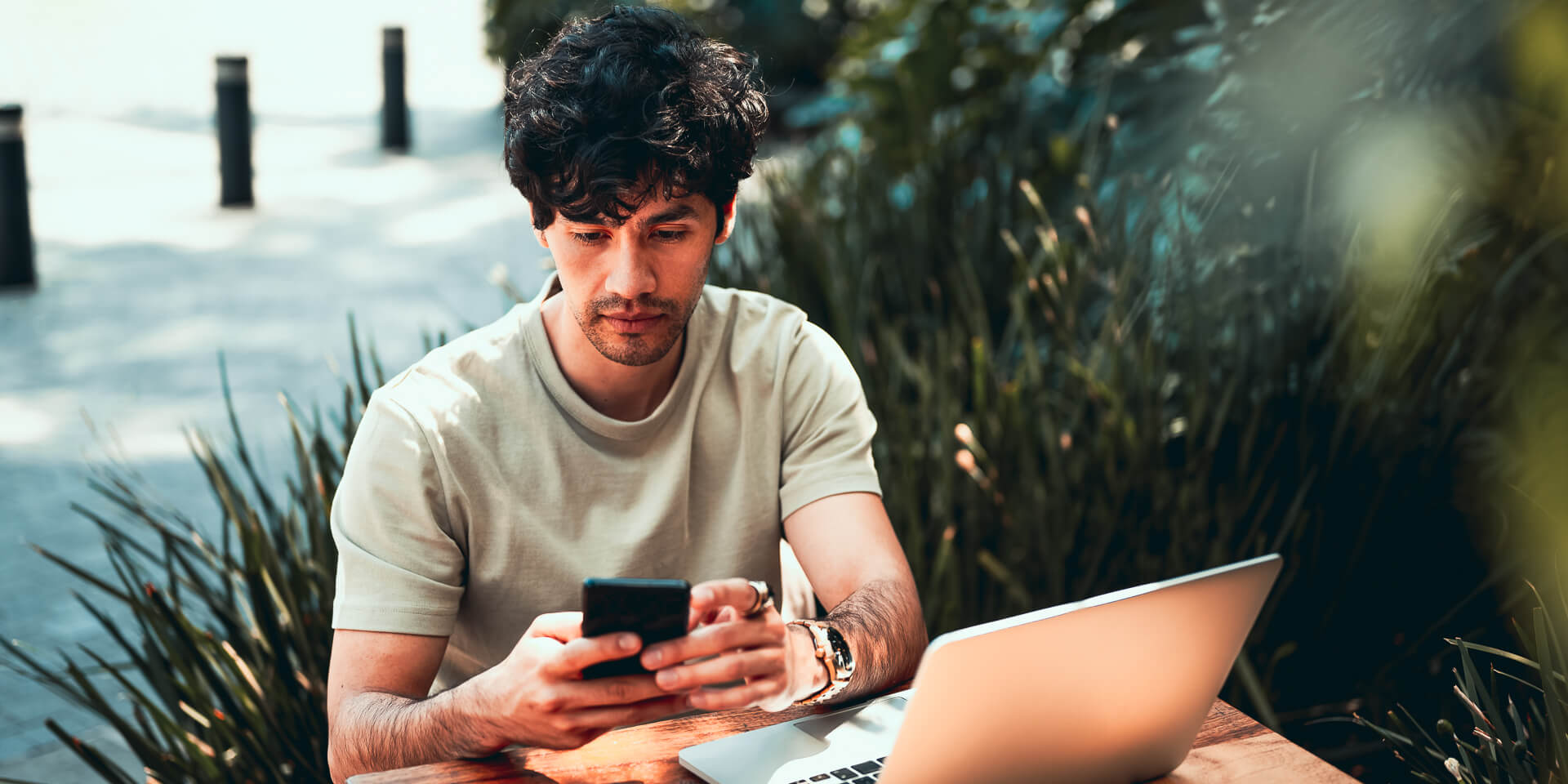 Have you heard of review gating? You may have seen the strategy in the news after Google put new policies in place and started penalizing companies who practice it.

Review gating is the practice of selectively asking for reviews only from customers who will leave favorable feedback. It’s a way of filtering your reviews, maintaining a high rating, and keeping bad reviews out of public view.

However, review gating is not only frowned on by platforms like Swell, but it is also harshly penalized by Google. This article will cover:

Review gating can happen in person or online. It can be as simple as a cashier only asking happy customers on their way out to leave a review. If someone has negative feedback they  may respond in-person, but not suggest that the customer go online and submit feedback.

Online review gating is even more common. Most consumers have probably encountered review gating, even if they don’t know it by that name.

Companies can send a survey with a gatekeeping question at the start. It may ask something like:‍

“How would you rate your satisfaction with your most recent visit?”‍

If the customer chooses “satisfied” or “highly satisfied” they are redirected to a review platform like Google, Yelp, or Facebook and encouraged to leave public feedback and a 5-star rating.

However, if a customer had a negative experience, they are sent instead to a form that submits private feedback to the company. The form may suggest that private feedback is more likely to give the business a chance to respond and improve, but in reality it’s just an easy way of keeping their public rating high.

Though it’s a super common strategy, review gating is heavily discouraged. Platforms like Google have started cracking down on it with harsh penalties.

What’s Wrong With It?

At face value, review gating can seem appealing. Why not leverage your happy customers? They love your business — shouldn’t they determine how the public sees you?

And who doesn’t dread a negative review? Businesses can see bad reviews as one of their greatest threats. They might picture a prospective customer reading a negative review and automatically running to their competitor instead.

In a minute we’ll get into why bad reviews aren’t as scary as you might think. In fact, gating reviews is actually worse than getting negative reviews.‍

To explain why, let’s talk about Google and why businesses that still practice review gating need to reconsider their strategy.

How Google Has Cracked Down

Google added the following line to their text reviews policy in 2018: ‍

Now Google will actively penalize businesses that appear to be gating reviews. The typical penalty for a business that gets flagged is to delete the suspected reviews and remove them from their average star rating.

As the search platform with over 90% market share, Google’s reputation depends on their ability to accurately portray companies’ reputations (New York Times). To keep consumer trust high, they are motivated to make sure businesses are portrayed accurately through an honest mix of positive and negative reviews.‍

Review gating can cause you to lose valuable reviews on Google, which can harm your SEO rankings on the top search network and prevent new leads from finding you online.‍

The Bright Side of Bad Reviews

In reality, negative reviews aren’t as scary as they seem. In fact, customers expect to see negative reviews of a business and may assume something fishy is going on if they only see 5-star raving reviews.

Here’s a surprising fact: According to G2, the ideal rating isn’t 5 stars, but actually something closer to 4.5. Why? It’s all about trust. Consumers understand that not everyone can be happy with every business. If they see only five star reviews, they may be suspicious that a company is gating or removing negative reviews.

That’s why businesses can consider negative reviews a normal part of their reputation-building strategy. They can use customer suggestions to improve without losing any sleep about whether an occasional negative review will keep new customers away.

Infographic: How to Handle Negative Reviews

How To Build Good Reviews Without Breaking Any Rules

So with review gating off the table, how can businesses rise in local search rankings and establish a great reputation? The best way is to bring in as many new reviews as possible.

That’s where Swell comes in.

Swell also makes it easy to stand out in local search results and dominate the local competition by driving reviews to the sites that matter.

Swell sends personalized review and feedback invitations based on the appointment or transaction status within your CRM, POS, or EHR solution. These invites make it easy for customers to leave reviews in just a few seconds on the sites that matter most.

From the Swell dashboard, you can track, manage, and reply to reviews easily.

As new reviews come in, your business builds more credibility and rises in local search rankings, which helps drive more new business. Even if you get a negative review it will get buried fast as new reviews pile up. 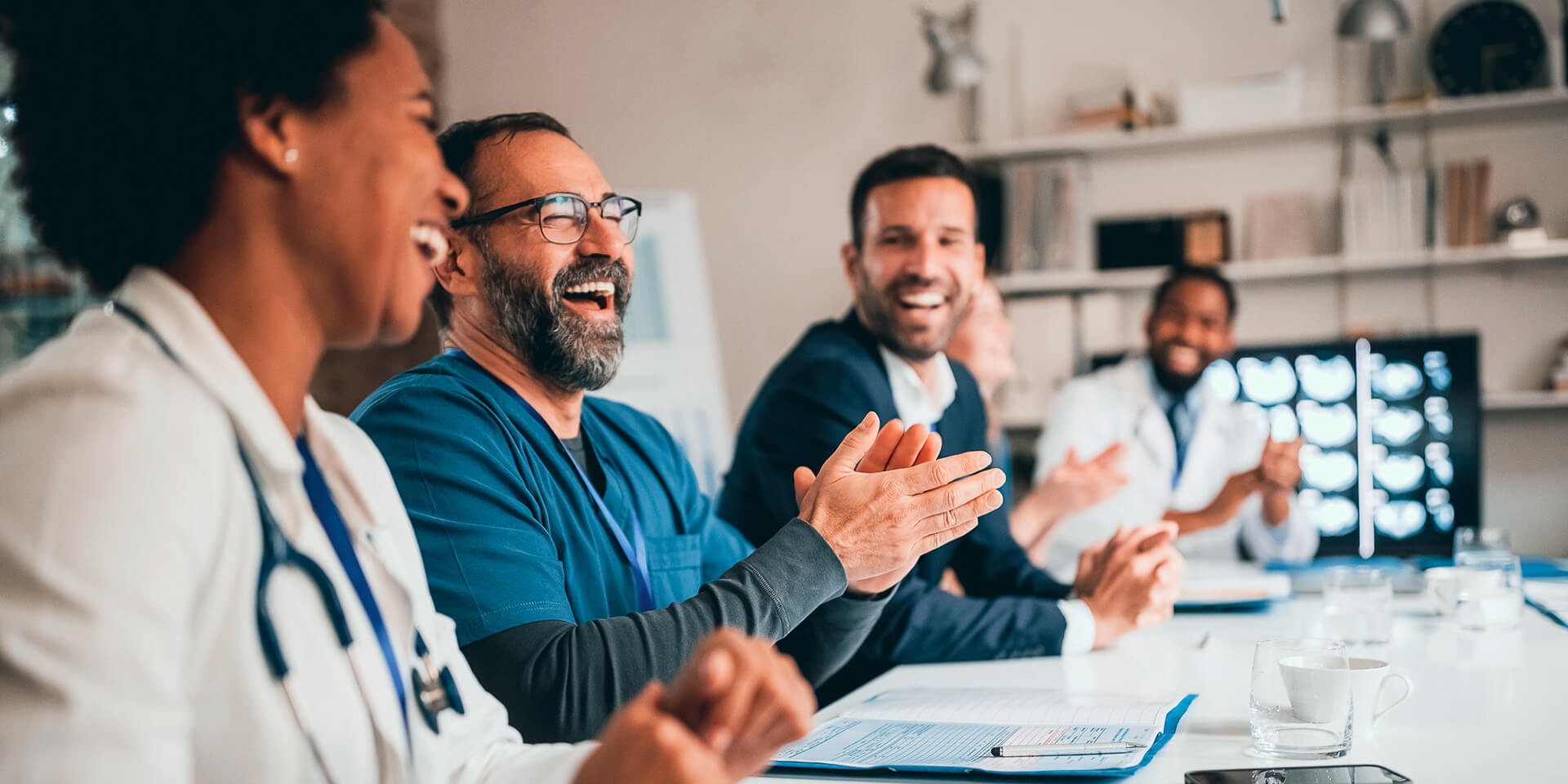 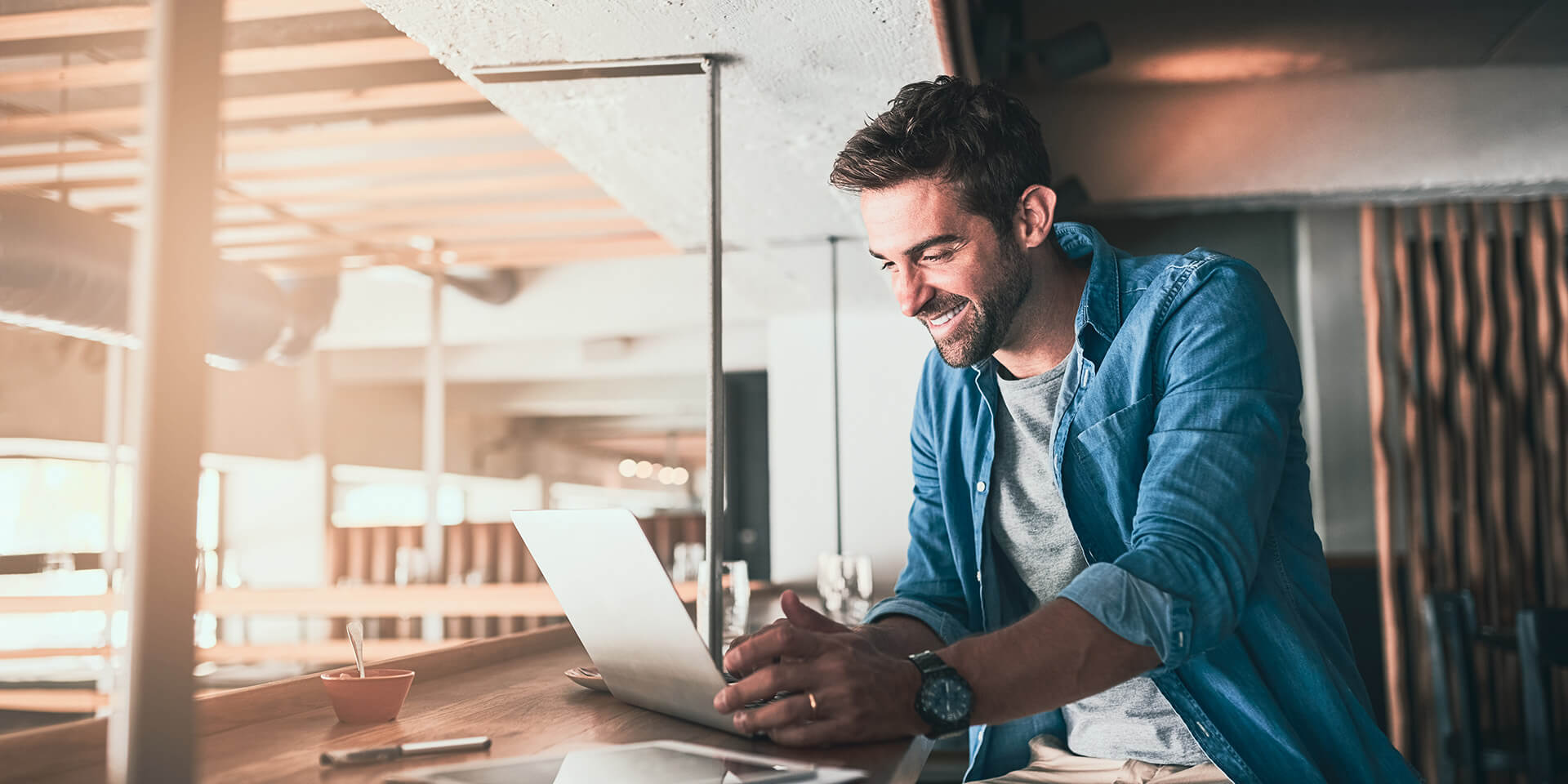 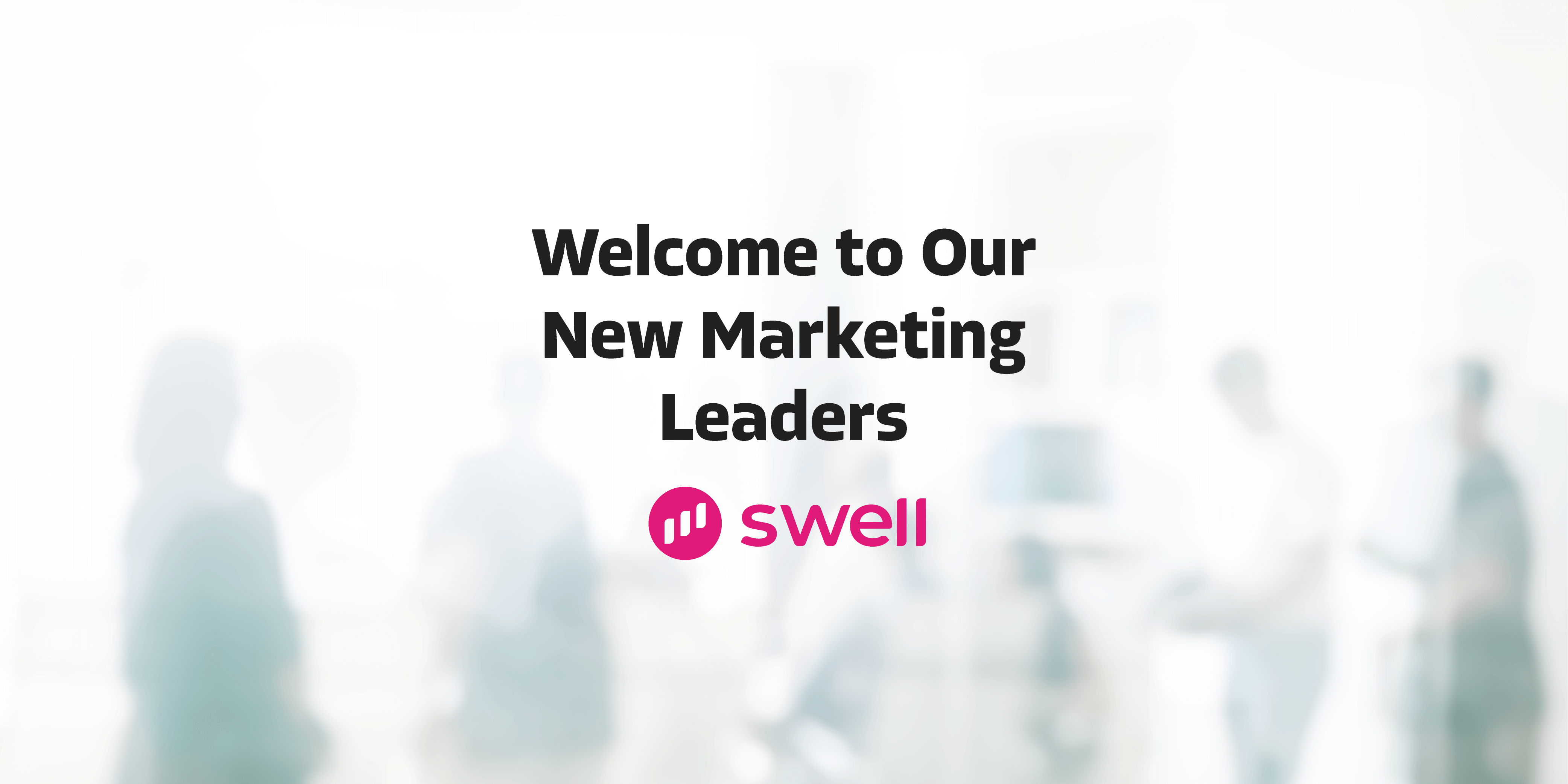 Get Insights in your Inbox

Please fill out the form below to request a demo.